P-1 Keynote: Our Culture and Sustainability -Living in Harmony with Nature- 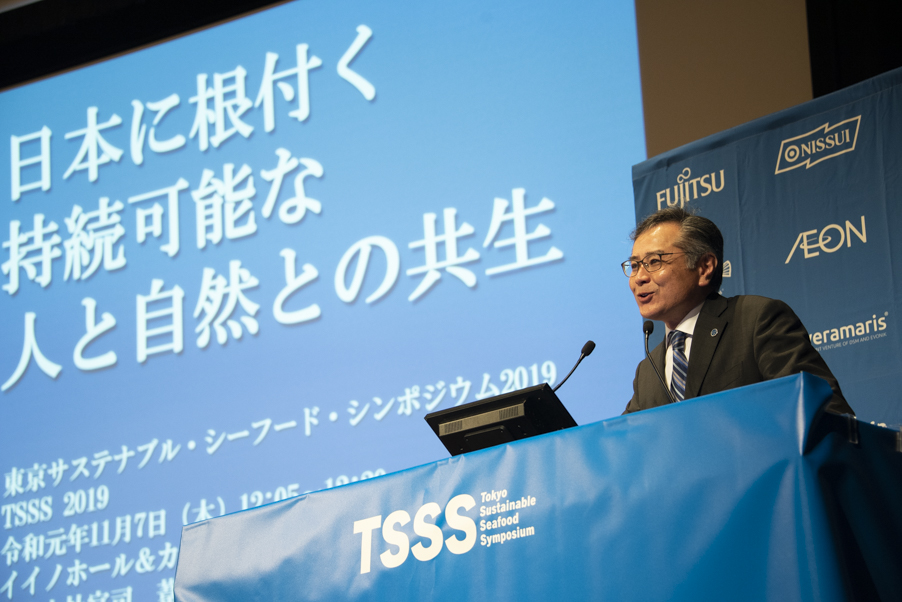 The Tokyo Sustainable Seafood Symposium, which began in 2015, saw its fifth annual return this year. 2019 was also the first time that the event was held across two days, on November 7th and 8th. The event welcomed over 100 unique speakers from a wide range of fields. Gathering nearly 1,000 business people, the TSSS2019 became one of the largest sustainable seafood conferences in Asia and the world. The venue was filled with energy across the two days.

From the sea of Munakata – The Harmony Between People and Nature

Following the opening remark, Noriyuki Ashizu, the chief priest of the Munakata Taisha in the Fukuoka Prefecture, began his keynote presentation. Munakata Taisha was recorded in the UN World Heritage Site list in 2017 as the “Sacred Island of Okinoshima and Associated Sites in the Munakata Region” for its historical value and the culture which values the connection and union between humankind and nature. Priest Ashizu introduced such history and culture, as well their current relationship with the sea, and their efforts towards marine conservation.

The keywords in the 2017 World Cultural Heritage registration were spiritual, ecology, and animism. The origin of Japanese culture values finding divinity in everything around you. The Munakata Taisha Shinto shrines did not have the shrine structure until the end of the Edo period. The natural rocks and trees were worshipped as shintai (objects in which kami, or gods, reside), where people offer prayers.

The sea of Munakata is affected by climate change. The shallow depths of the Genkai Sea become warm very easily. During the summer, the ocean temperatures rise to approximately 30℃, which is warmer than the sea around the Okinawa region. Many of garbage drifts ashore because of its location and ocean currents.

The city of Munakata decided to hold an annual ‘Munakata Eco-100 International Symposium’ in 2014 to cultivate the concept of ocean regeneration to the next generations. Various events and activities are arranged, such as restoring seaweed beds, beach clean-up events, and releasing juvenile fish at harvest festivals. Local elementary and middle-school students are also working as part of an international development program to help regenerate the marine environment through several annual events while trying to unite the environment with tourism.

Priest Ashizu said, “Offering prayers to trees, rocks, and mountains is a very natural act in recognizing one’s relationship with their surrounding nature. Humility towards the environment leads to the preservation of a sustainable society.”
He then said, “We should aim to develop more ecological (everlasting youthful) civilization. Let’s aim for a society where the lives of all things are constantly reincarnating and where those lives will always be connected. To do that, we need to respect nature’s providence.” 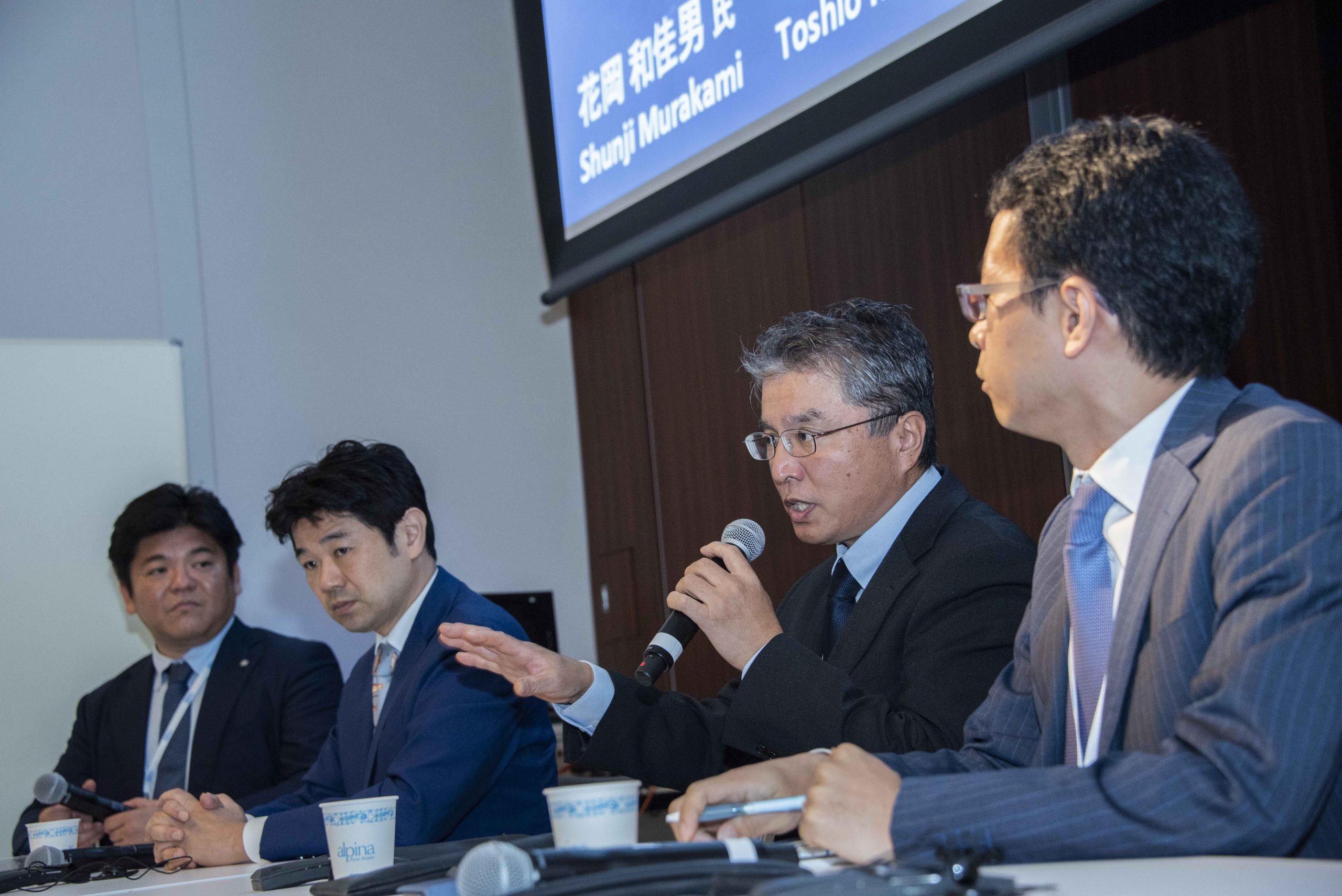 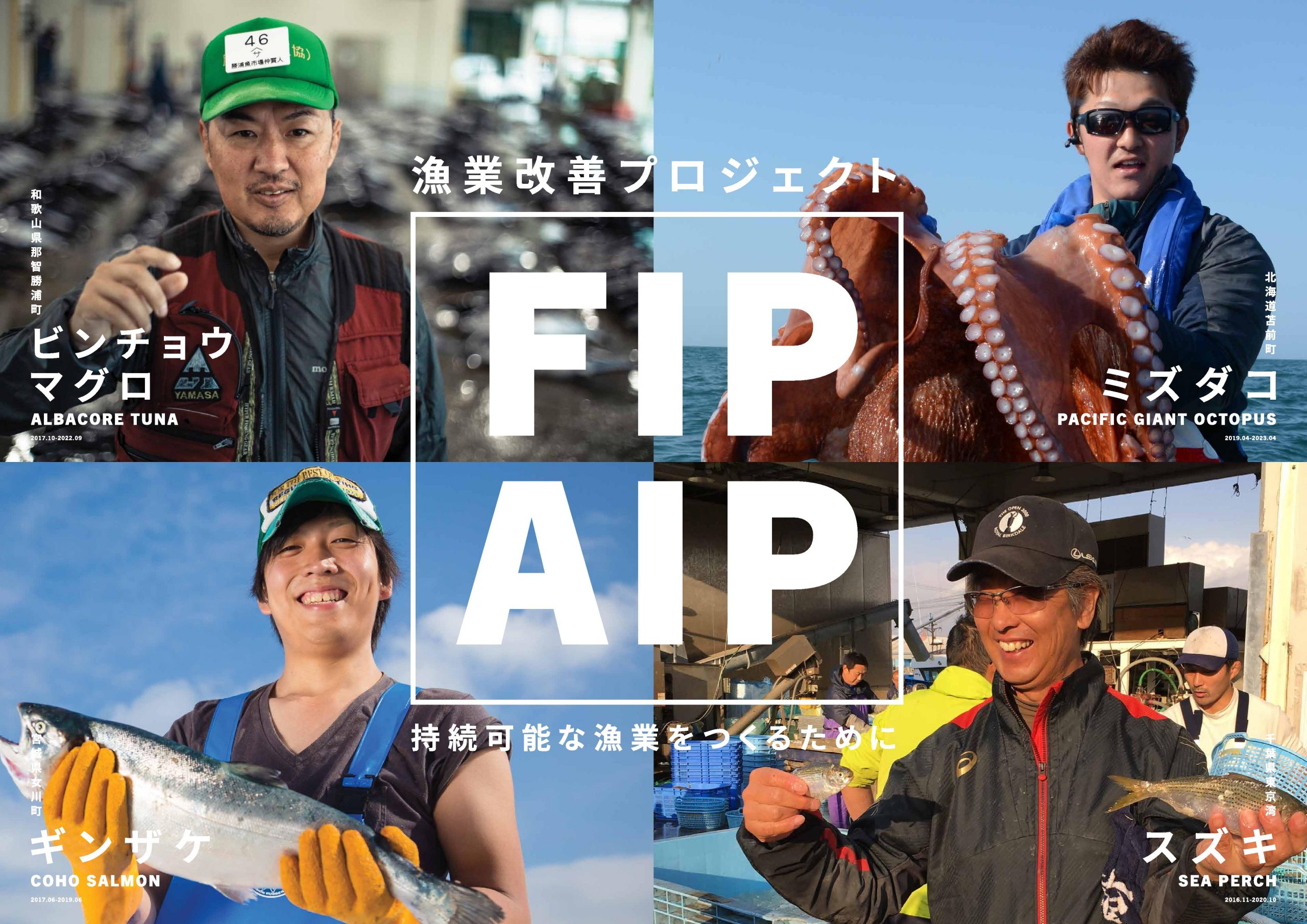 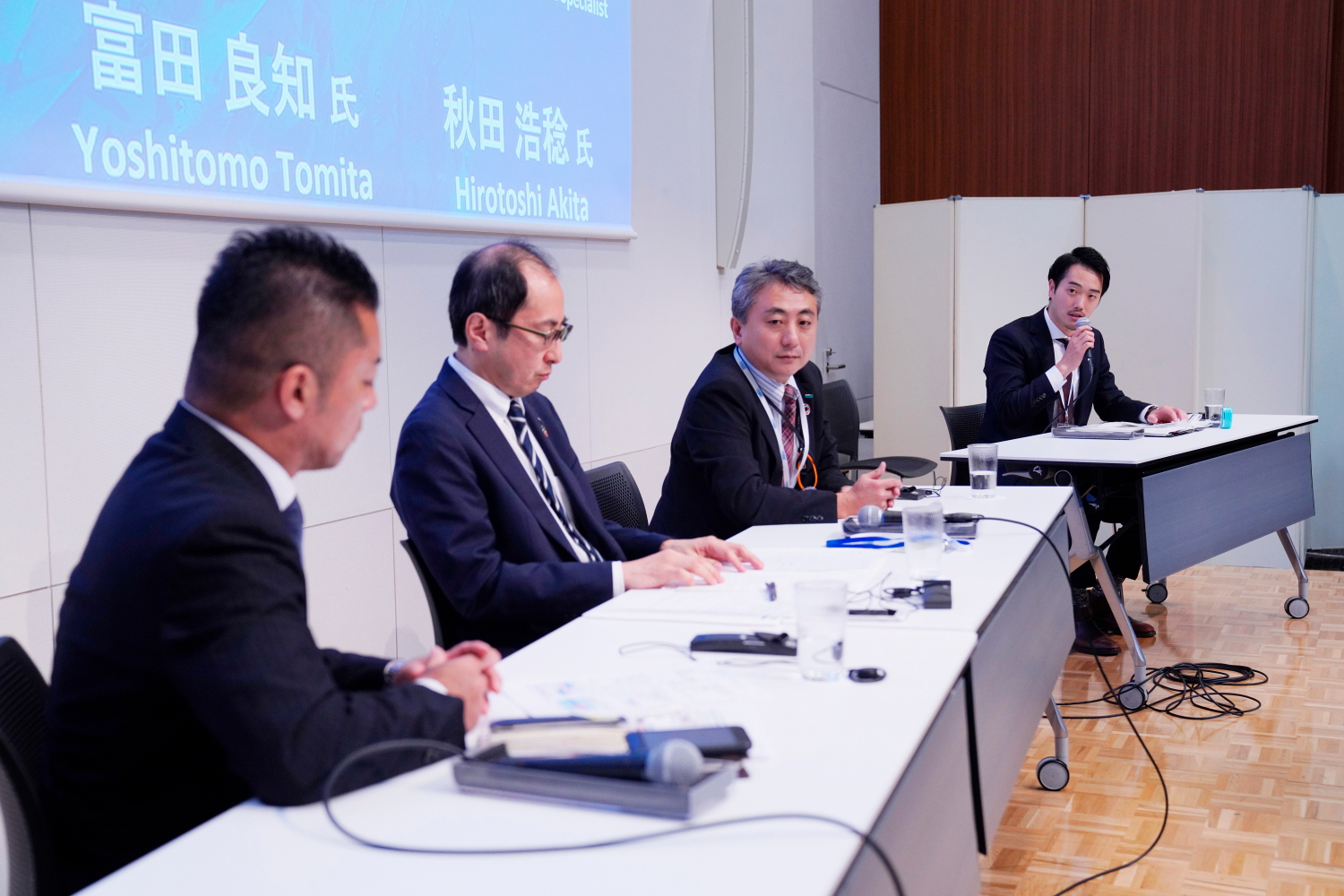